Ralph Johnstone on The Small Five

November 11th, 2019
Everyone’s heard of Africa’s “Big Five”: the five most fearsome, awe-inspiring animals that cause thousands of two-legged mammals to flock to the plains of Kenya and Tanzania each year. But few of us, if we’re honest, can claim to know much about the “Small Five”: five little creatures that share part of the Big Five’s names – but are destined to live forever in their shadows. I have set out to change all that.

I would like to introduce you to the Small Five – five little creatures that I first met in 2002, while helping a Kenyan safari camp design some ‘bush activities’ for its younger visitors.

These wonderful little creatures only occur together in a few places in eastern and southern Africa. Unlike their famous namesakes – the lion, leopard, buffalo, rhino and elephant – they tend to stay out of the limelight, and have thus far managed to escape being included in a book!

The members of this little club are:
These five little creatures are true kings of the wild – even though very few people have really had a chance to meet them. Harriet and I hope that The Small Five begins to change all that!

For the past three years, I have spent many of my evenings and weekends fine-tuning a little children’s story, which has just been published by the aptly-named Little Steps. The Small Five is a story in verse about a legendary “battle of the bush”, in which the Small Five animals – the elephant shrew, rhinoceros beetle, buffalo weaver, leopard tortoise and antlion – challenge their namesakes to a series of spirited “bush contests”. The result will surprise and delight children as well as their parents.

I first met the illustrator Harriet Stanes when we were living and working in Kenya 20 years ago. I had the idea for the story when I was helping a local tourist camp, Samburu Intrepids, design activities for a children’s safari club in its grounds. The people at the camp were very clever. They realised that little kids may not want to spend hours cooped up in a car with their parents looking for the ‘Big Five’ (especially when they have to stop for every small bird!). Instead, they devised a great series of activities that could be done in the safety of the camp grounds, including building mud houses, making bead necklaces, firing bows and arrows – and looking for the Small Five. Visitors to Africa always want to see the amazing elephants and big cats, but the little guys often get overlooked. After all, they’re just as robust and wily. In fact, we reckon some of them, like the leopard tortoise and rhinoceros beetle, are even tougher than the Big Five.

I love doing readings of the book at my children’s primary school, where I get to tell the students fascinating facts – like that the rhinoceros beetle can carry 30 times its own weight (equivalent to a person carrying a car), or that 15 elephant shrews standing head to tail would be as long as an elephant’s trunk!

I stay in close contact with old friends and colleagues in Nairobi, where my wife Melissa and I lived from 1994 to 2008, before moving to Australia. Both our children, Zac and Ava, were born in Kenya – so Africa will always be in our blood.

Part of the proceeds from The Small Five are being used to support Kenya’s pioneering Organic Farmers Market, which will use the funds to provide fresh fruit and vegetables to children living in the care of the Kenya Children’s Home (formerly Thomas Barnardo’s). For more information about this fantastic project, please visit: http://ofmkenya.org/ 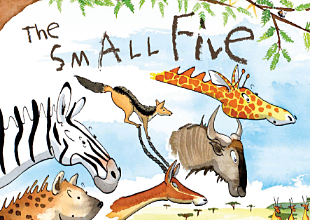 Author : Ralph JohnstoneIllustrator : Harriet StanesYou’ve probably heard of Africa’s ‘Big Five’: the lion, leopard, buffalo, rhino and elephant. But did you know there are five little animals who share their names, and can fit in the palm of your hand? See what happens when the ‘Small Five’ go up against their big cousins – in a battle of wit, wills, and some extraordinary skills! A little rhyme with a big heart.
find out more
Share this article... 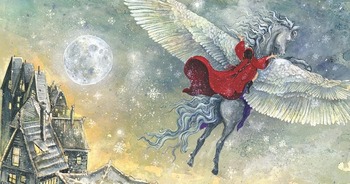 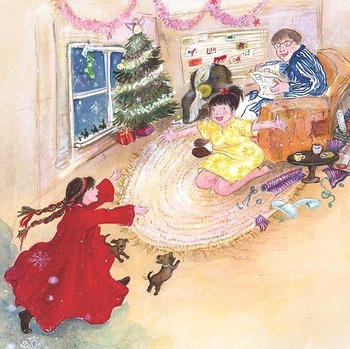 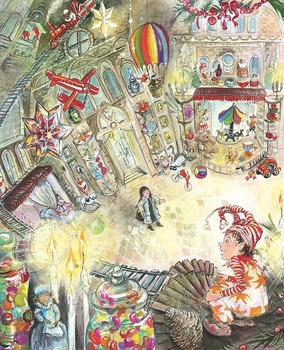 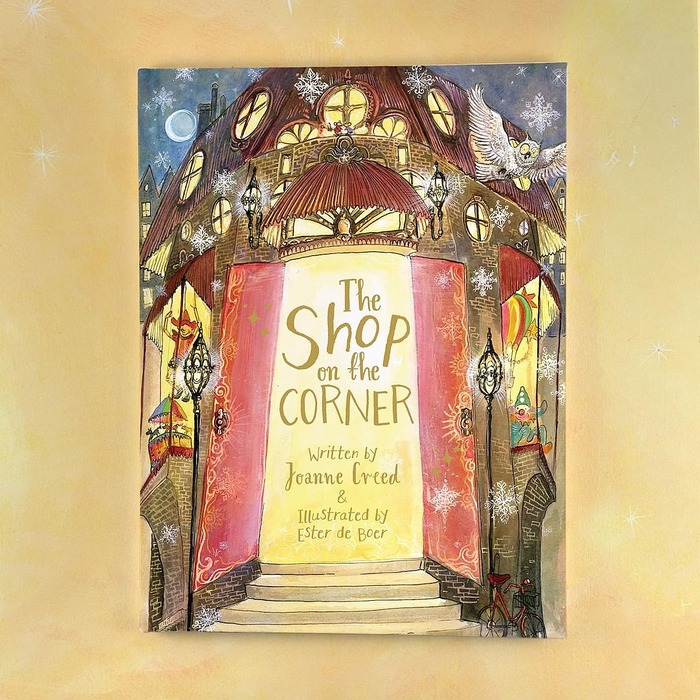 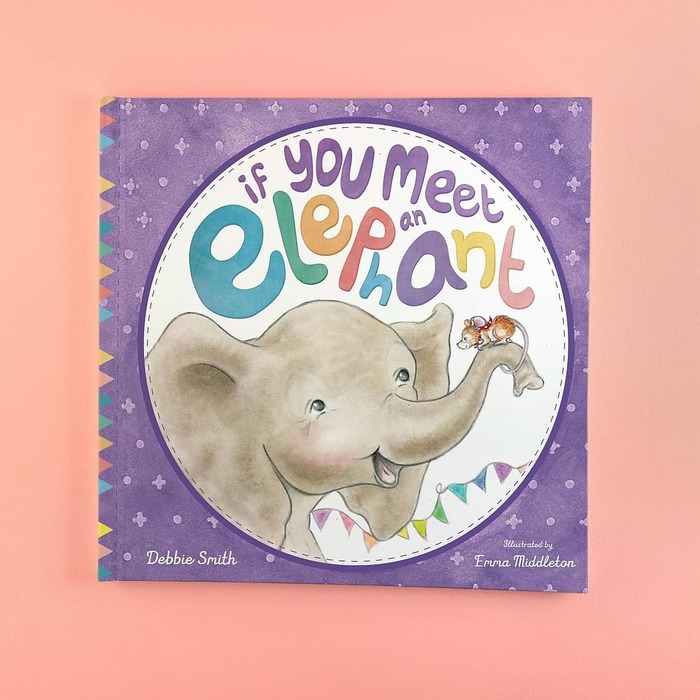 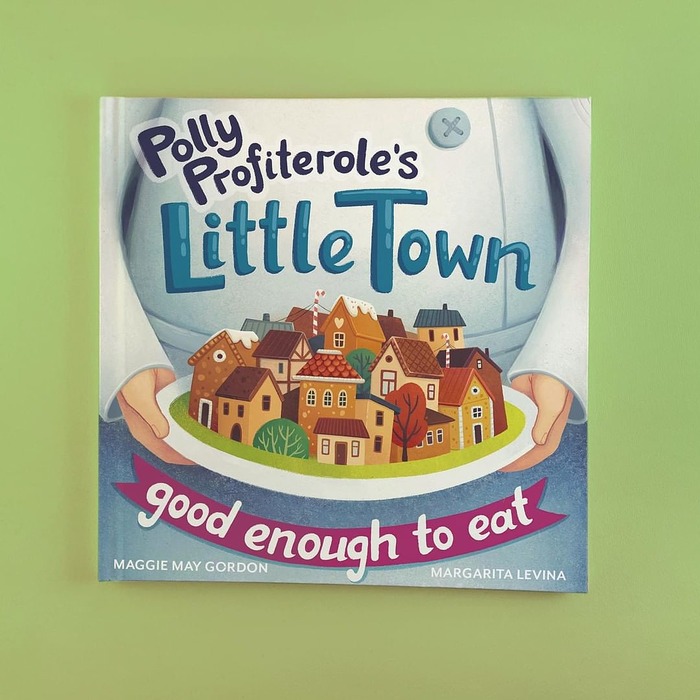 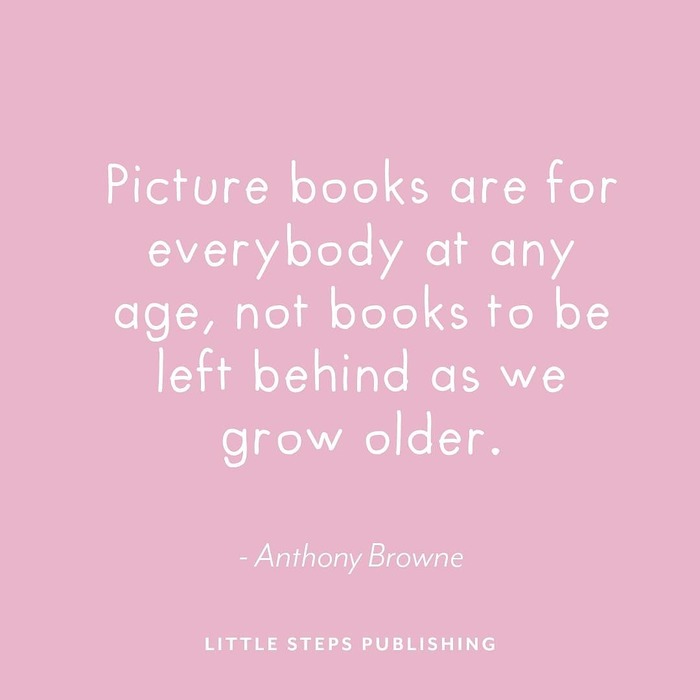 Facebook@littlestepspublishinguk
Are you interested in a career in Children's Publishing? Do you want to learn more about Editorial, Design or both? Then why not apply for an internship at Little Steps...17th February at 22:00
Join our mailing list for competitions, news and details on all our latest releases
Thank you for subscribing
Content Managed by Little Steps Publishing - Illustrations by Celeste Vlok - Website Crafted by Scaws
CloseSearch